"What soap is to the body, laughter is to the Soul"...Yiddish Proverb

"When you laugh you change, when you change the world changes around you."
Dr. Madan Kataria
(co-founder of Laughter Yoga International) 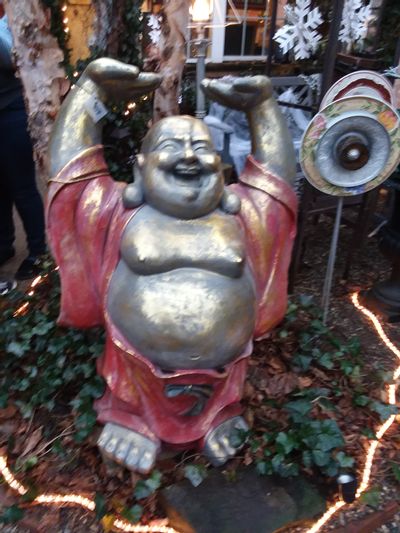 In Laughter Yoga, we do not depend on outside stimulus (jokes, comedy etc.) to make us laugh.  We engage in intentional laughter, never laughing at anyone, but with everyone.

The ability to intentionally laugh for no particular reason is an important part of the personal development of the participants.

We like to say that we are "laughing for the health of it"!!

What is Laughter Yoga & How can it help you?

Everyone wants health and happiness in their lives.  But instead they are getting stressed out , depressed, getting less sleep, more negative thoughts and feeling isolated. Does this sound like you? Are you someone who wants to move on and bring more laughter and joy into your life? You are in the right place. Laughter Yoga is the answer.

Laughter Yoga is a revolutionary idea – simple and profound. An exercise routine, it is sweeping the world and is a complete well-being workout. Developed by a medical doctor from India Dr. Madan Kataria and his wife, Madeira, it has spread across more than 100 countries.

LAUGHTER YOGA HEALTH BENEFITS
(as given by Robert Rivest)

When you generate laughter (for at least 10-15 Minutes) through laughter exercises in a class, club, session or solo practice you can get some pretty amazing physiological and psychological benefits.

• Releases endorphins and serotonin: These give the body pain relieving effects and the mind a feeling of well-being that helps increase optimism, self-confidence and feelings of happiness and joy.

• Promotes emotional growth: Social play is critical to the development of social skills and emotional intelligence in children AND ADULTS!

• Relieves stress: Laughter Yoga brings about significant reductions in the stress hormone cortisol and activates the parasympathetic branch of the autonomic nervous system giving us a feeling of energy, alertness, well-being, and joy!

AND SO MUCH MORE!

Laughter Yoga in the Community 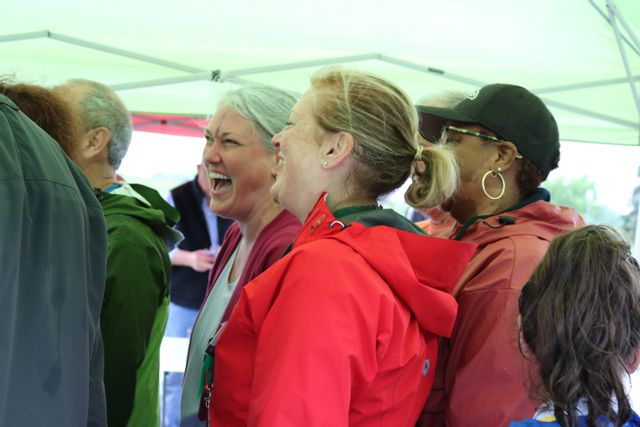 We enjoy gathering communities of people who enjoy coming together for healthy laughter to spread mirth on Earth!

We enjoy time together moving, breathing, stretching, and playing games...all infused with laughter!!! People of all ages are welcome. We do ask that young children are accompanied by supervising adults.

Laughter is medicine for everyone!

So if you have a group who want to get their giggles, for more information contact us at [email protected] or give us a call!
Join us in letting the sunshine in!!! and out!!! 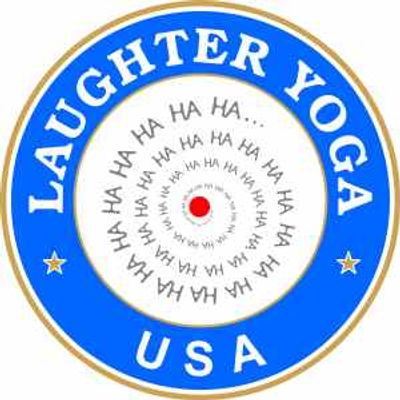 “Laughter has a beauty, multidimensional.  It can relax you, it can suddenly make you feel light, it can make your world not a burden, but a beautiful experience.  It can change everything in your life.  Just the touch of laughter can make life worth living, something to be grateful for.  It is so refreshing, rejuvenating.” – Osho

Bring on your joy today!